The Gale Common Site extends to approximately 300 hectares in area.  It is located approximately 3 miles to the south-west of Eggborough Power Station, approximately 700 metres to the east of the village of Cridling Stubbs and immediately south of the M62 Motorway. 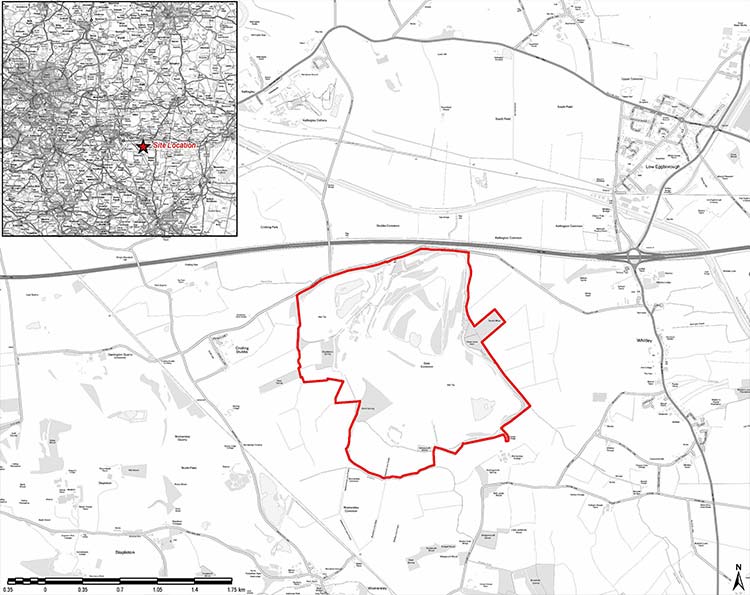 The Site lies within the administrative boundaries of North Yorkshire County Council (‘NYCC’) and Selby District Council (‘SDC’). NYCC is the ‘upper tier’ planning authority having responsibility for ‘county matters’, such as minerals and waste developments.

The  Site was originally consented in October 1963 by the County Council of the West Riding of Yorkshire. The consent established the principle for the progressive implementation of an ash disposal operation within a defined area divided into three stages (Stages I to III).

The Site became operational in 1967 and received PFA from both Eggborough and Ferrybridge ‘C’ coal-fired power stations for a number of decades.  However, the closure of these power stations means the Site no longer receives any PFA.

The Stage I ash disposal area comprises the north-eastern section of the Site and was completed in 1994 reaching a level of approximately 69 metres in height.  It has since been restored and landscaped.  The Stage II and Stage III areas are not yet complete.

The photos below show some of the different areas of the Site. 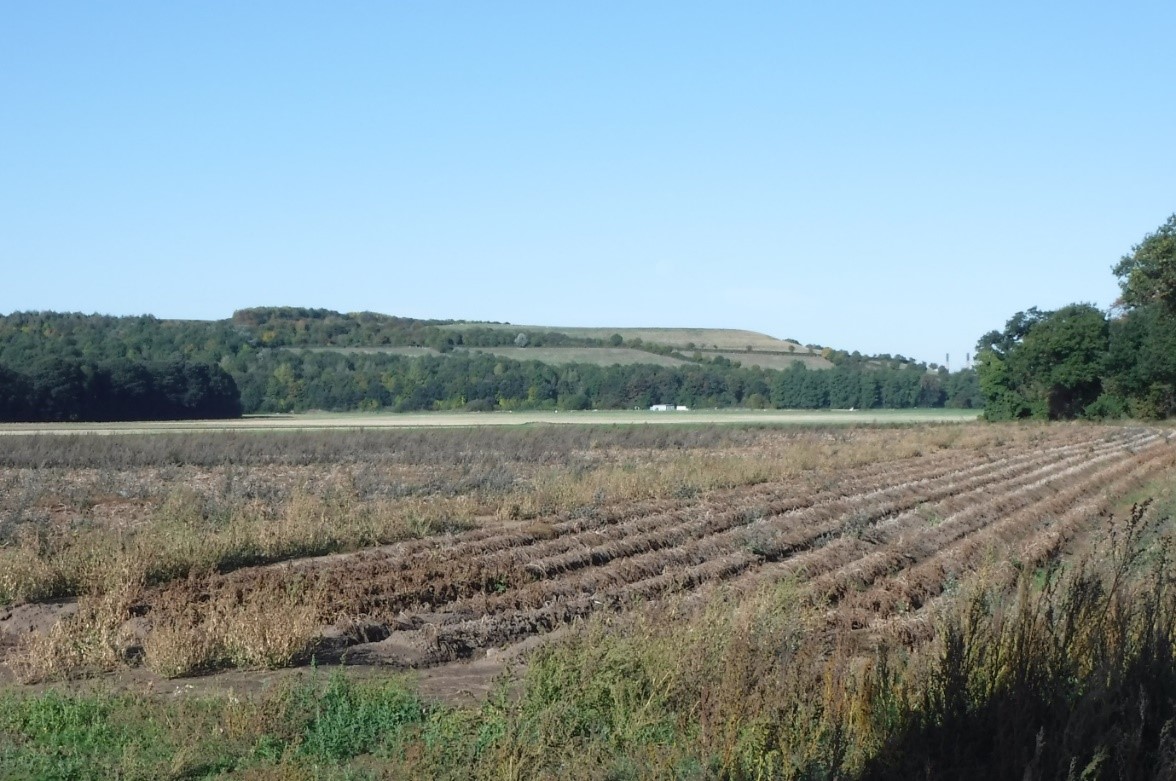 Stage I (in the distance) viewed in October 2018 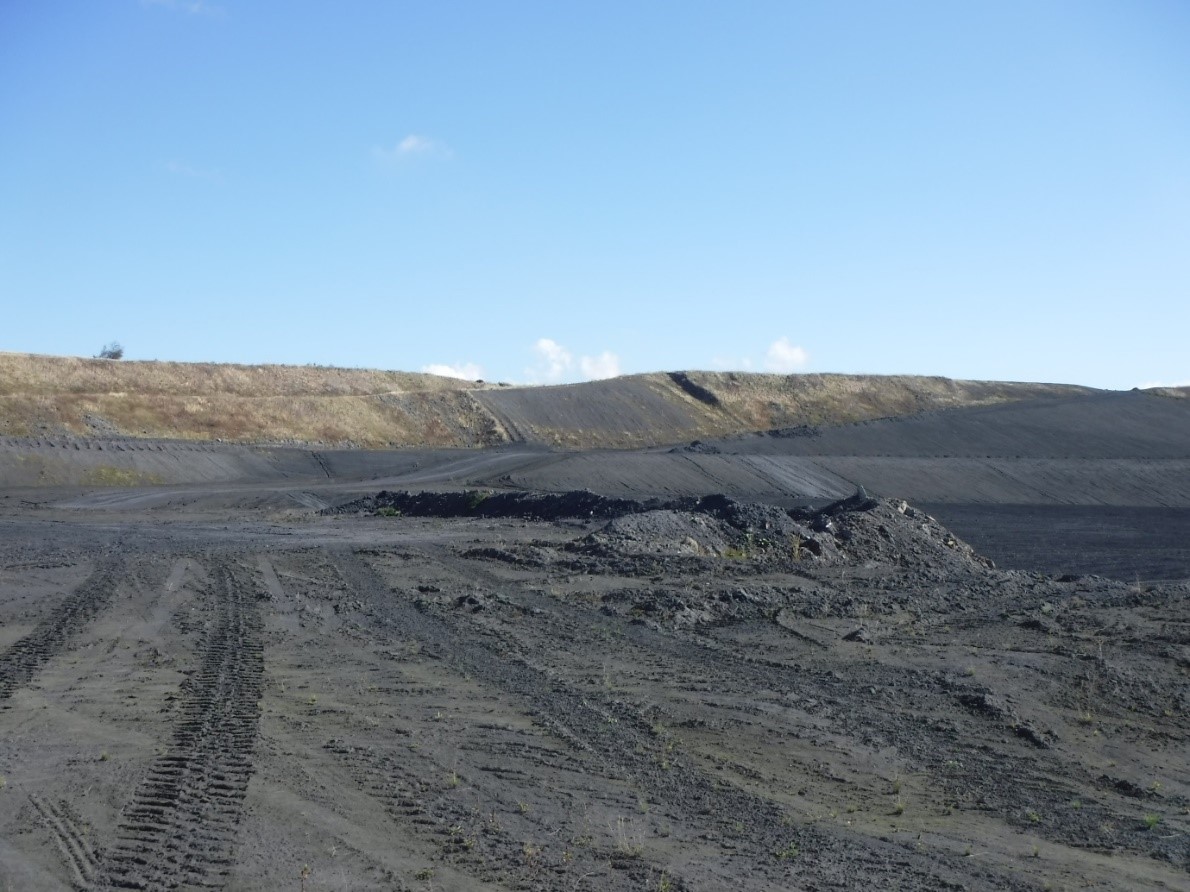 The Site already has planning permission that allows for the removal of up to 30,000 tonnes of PFA per annum.

EPUKI has been approached by manufacturers seeking to source a long-term supply of PFA.  The company is therefore proposing to increase extraction at the Site by excavating PFA from the unrestored areas of the Site (Stage II, Stage III and the ash lagoons).

The predominant extraction material would be PFA; however, some areas of the Site contain shale and furnace bottom ash, which also have commercial value and may be extracted in small quantities.

As the UK is a significant importer of building materials, the PFA from the Site will help reduce the Country’s reliance on foreign imports, support more sustainable construction and help businesses in the region.

The key elements of the proposals are as follows:

The plan below shows the boundary of the Site (edged blue) and the proposed extraction areas (edged orange). 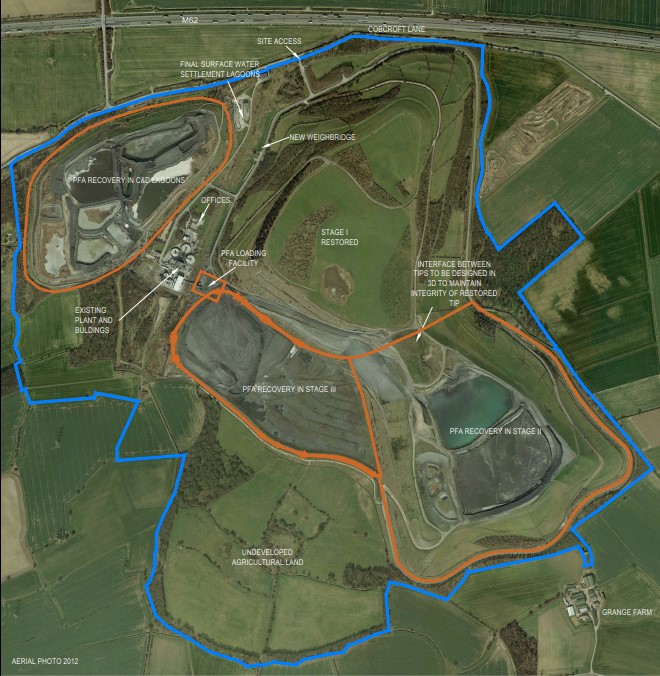 What is PFA used for?

PFA is ash left over after burning coal in power stations.  Many millions of tonnes have been produced across the UK.

PFA is light weight, low polluting and chemically stable (inert), and consistent in texture and grain size.  Therefore, PFA can be recycled for a range of uses, such as:

The diagram below shows some typical uses for PFA. 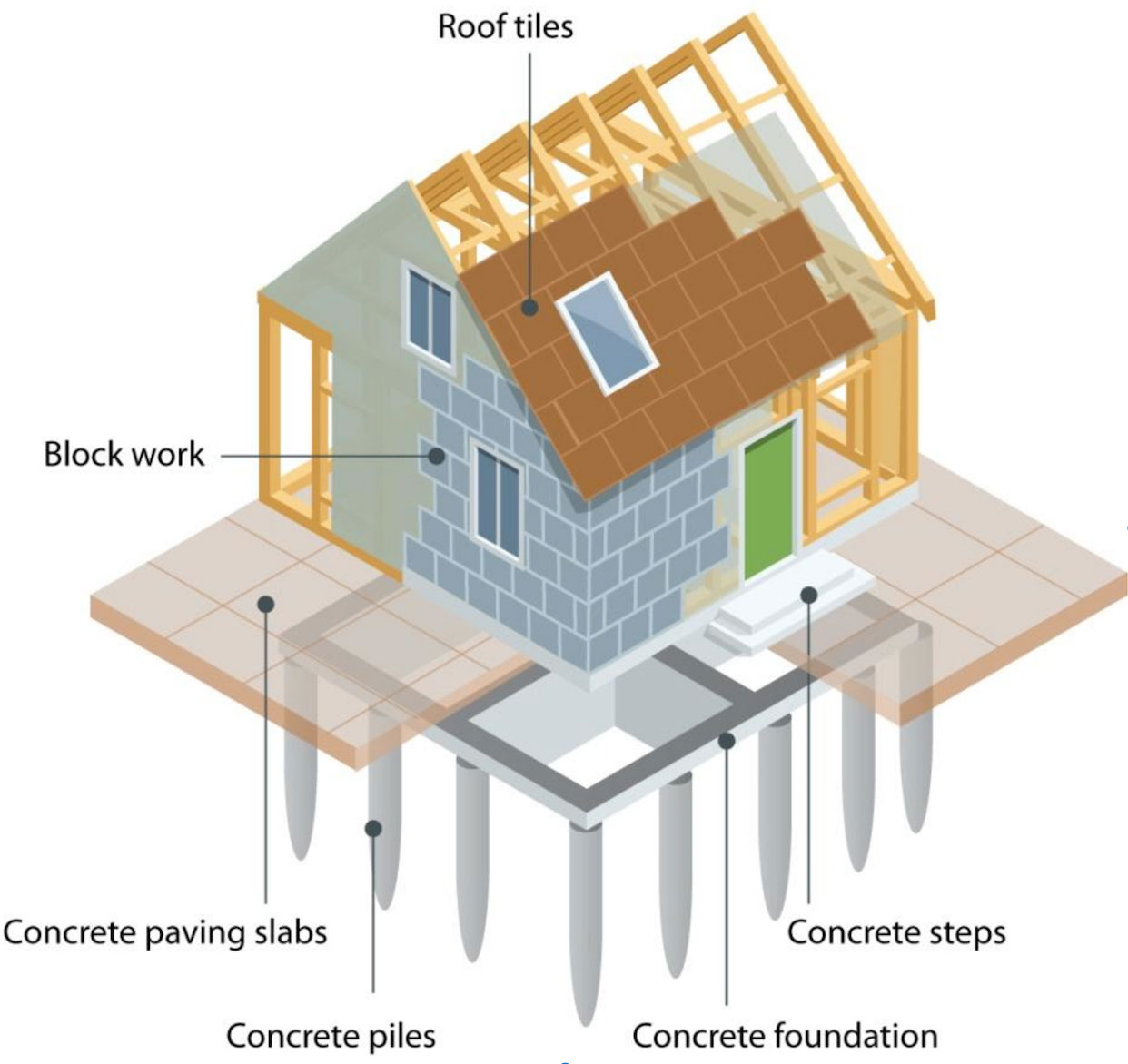